The Rise of Technosocialism : How Inequality, AI and Climate Will Usher in a New World [Hardcover]

The 21st century is going to be the most disruptive, contentious period humanity has ever lived through. It will challenge our most sacred ideologies around politics, economics and social constructs. It will force humanity to adapt in ways we can't yet imagine.

If the cost of providing universal health care is lower than the cost of building a political movement to prevent it, would politicians still view it as socialism? In a world where algorithms and robots take the jobs of immigrants and citizens alike, are border controls an effective response? If unemployment skyrockets due to automation, would conservative governments rather battle long-term social unrest, or could they agree on something like universal basic income? When renewable energy sources are a fraction of the cost of coal-generated electricity, should lobbyists be able to prevent changes to energy infrastructure? When the crowd's mood is measured in influence and exabytes, will real-time democracy render elections a thing of the past?

Brett King and Dr. Richard Petty explore the seismic social changes that will be thrust on the world over the coming decades. The Rise of Technosocialism seeks to answer both how our children will live with AI and climate disruption, along with which economies will likely emerge victorious in an always-on, smart world. 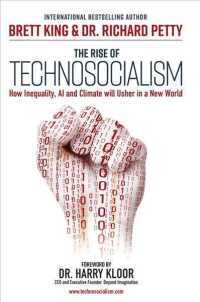 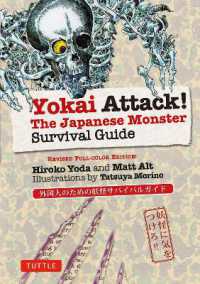 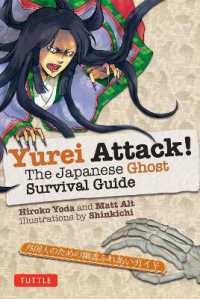 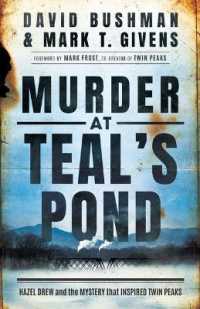 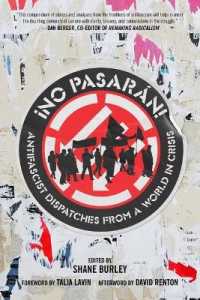 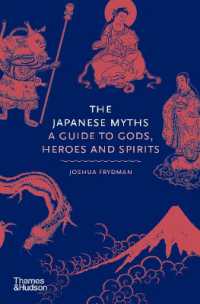