At the age of 30, Kaoru Nonomura left his family, his girlfriend, and his job as a designer in Tokyo to undertake a year of ascetic training at Eiheiji, one of the most rigorous Zen training temples in Japan. This book is Nonomura's recollection of his experiences. After writing Eat Sleep Sit, Kaoru Nonomura returned to his normal life as a designer, but his book has maintained its popularity in Japan, selling more than 100,000 copies since its first printing in 1996. Beautifully written, and offering fascinating insight into this culture. 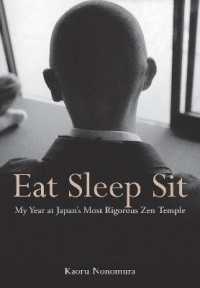 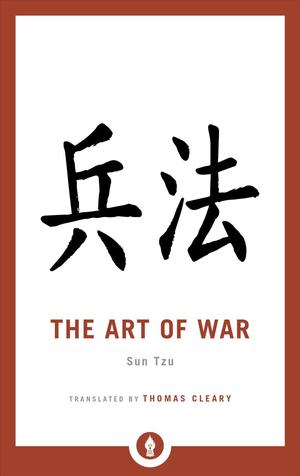 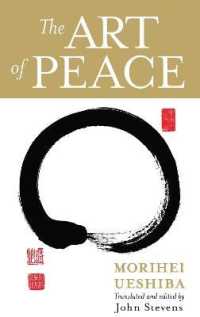 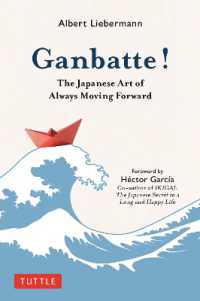 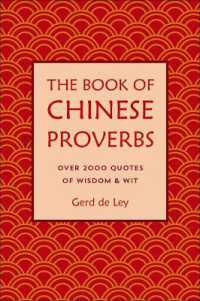 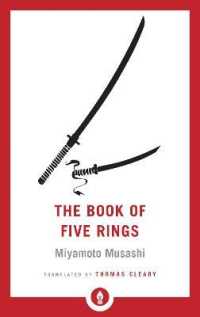