When it was first published, Japanese Cooking: A Simple Art changed the way the culinary world viewed Japanese cooking, moving it from obscure ethnic food to haute cuisine. Twenty-five years later, much has changed. Japanese food is a favorite of diners around the world. Not only is sushi as much a part of the Western culinary scene as burgers, bagels, and burritos, but some Japanese chefs have become household names. Japanese flavors, ingredients, and textures have been fused into dishes from a wide variety of other cuisines. What hasn't changed over the 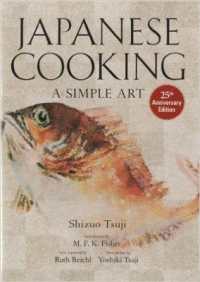 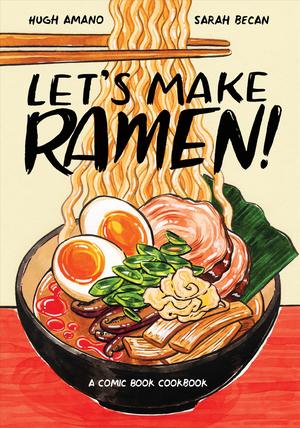 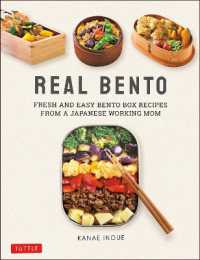 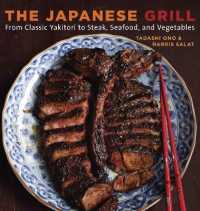 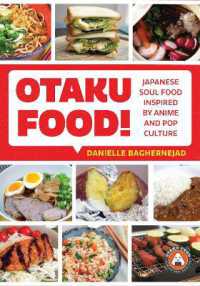 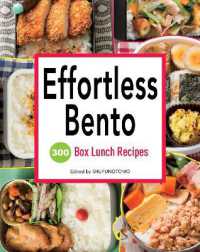